How it all began

Steven Barnes had been thinking about the concept of helping underprivileged and low income kids get into hockey for some time. Then about 2 days before he took his level 4 coaching class in Colorado Springs on 8/10/19, he decided to start a nonprofit called Hockey Unlimited.

Steven Barnes was further inspired by USA Hockey’s constant mantra of growing the sport of hockey. Then Ty Newberry spoke about his rink, Fort Dupont in the worst neighborhood in Washington, D.C. He went on to articulate the specifics about the nonprofit that he started 15 years ago to get kids off the streets and into hockey, figure skating and speed skating. Ty and Steven spoke afterwards and he gave Steven some great advice and inspiration.

On 08/20/19, Hockey Unlimited became a real entity. With the help of various individuals and companies donating their time and resources Hockey Unlimited has become a driving force in the hockey community to help build up our kids positively and build self-confidence. 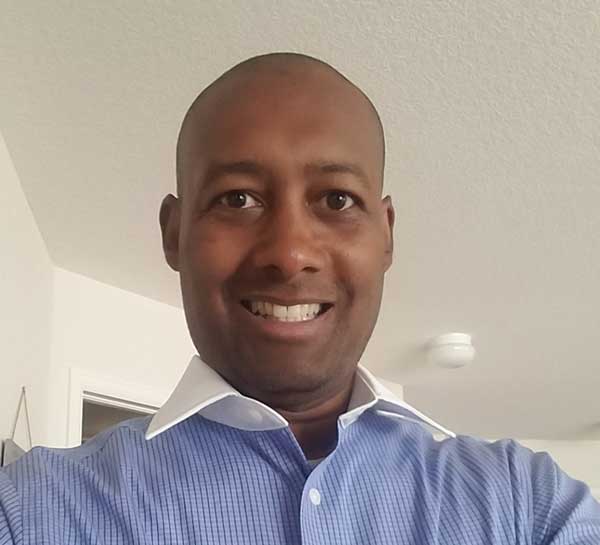 I grew up in California and didn’t know what Hockey was until my best friend (Rembrandt Sabelis), who was Canadian introduced me to the sport. We went to Toronto for Christmas that year. The first time I played hockey was on a pond in Canada, my face froze in a smile, I fell in love with the sport. We got back from Canada and he said that I had to pick a team. So I did my research and I picked the Boston Bruins, because the first Black Hockey Player played for the Boston Bruins. Willie O’Ree, number 22.

I love the game of hockey and love the hockey community, how they support each other like one big family. It is this love and support that I want to grow with our youth. I want to build a strong foundation of positivity and building self-confidence as a life skill.